Acropolis of Athens- An epitome of classical spirit & civilization

Modern Civilization has a lot to thank the Ancient Greeks for. Greece is the birthplace of democracy & source of some of the greatest literature, architecture, science & philosophy in Western Civilization. Greece history is preserved even in the smallest piece of land that relates a connection to the past. All around the country & the islands there are ancient sites of various historical periods- from remains of ancient Greek temples to monasteries & mansions. Excited to explore the antiquity of Greece? Wondering about how to reach there? Simple! All you need is a visa to Greece! Prime yourself and fulfill all the Greece visa requirements now! Get your Greece visa & fly! Among the various destinations in Greece, Acropolis Athens, one of the most ancient cities on the European continent has gained the top notch popularity among visitors.

The capital of Greece is renowned for its long history & amazing sightseeing. A trip to Greece is incomplete without a visit to Athens. The plethora of architectural beauty & spectacular views in the capital fascinates tourist from all round the world.

Out of its many wonders the Acropolis Athens & its monuments are universal symbols of the classical spirit & civilization. Deemed as the epitome of Athens & Greece and indeed of Western civilization, the Acropolis is a rocky mound that stands tall in the heart of modern Athens.

Acropolis of Athens All you need to know

The gleaming view of its White Pentelic marble monuments in the midday sun offers a stupendous opportunity to adore its beauty.  The monuments gradually take on a honey hue as the sun sinks while at night they stand brilliantly illuminated above the city. The mesmerizing glimpse of this phenomenal sight cannot fail to exalt your spirit.

The magnificent structure of Acropolis Athens is crowned by various magnificent temples dating from the 5th century BC. These are: 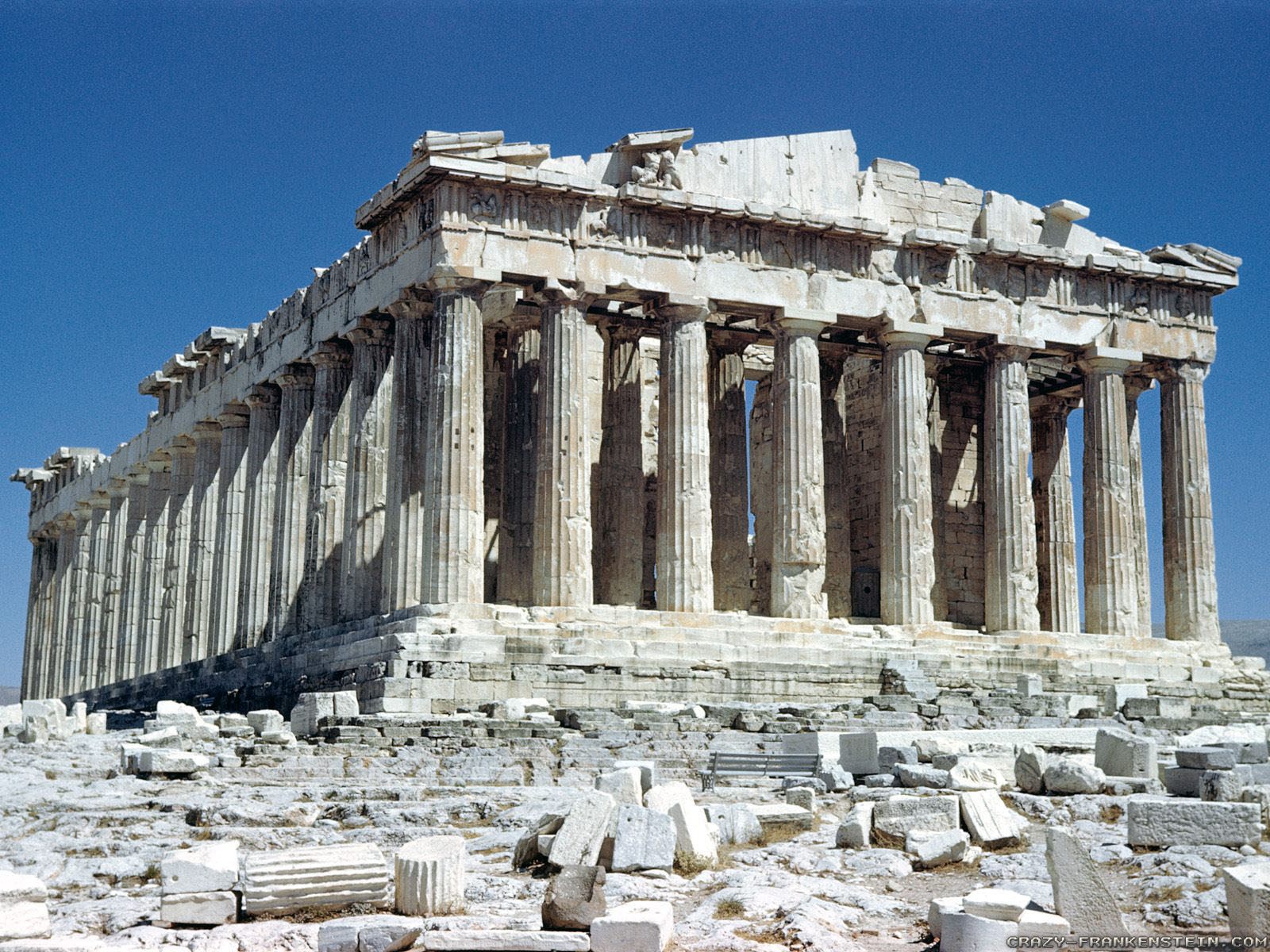 The ancient history of Greece, its tranquil beaches, artifacts and edifices, best surfing destinations, exceptional diversity of islands, art & historical monuments merits a visit to this historical paradise at any time of the year. Surely Greece is among the top destinations for celebrities, Hollywood stars & ordinary people alike. Many come & stay in luxurious beach islands where the houses are all painted white & are set against the backdrop of the bright blue sea.

To indulge in your love for architectural beauty & and adore the flamboyance of Greeek monuments, grab your Greece Visa now.