The 62nd Edition of the globally acclaimed Thessaloniki International Film Festival is coming to Greece in June 2021. It is going to be as grand and fierce as ever! Once again, a large number of Greek & International artists will gather in Thessaloniki, the arts city of Greece, to compete & showcase their talents & expertise.

For 10 complete days, the thrilling atmosphere of Cinematography takes over the city & adds an everlasting touch of glamour to it. The city of Thessaloniki is transformed to a place of discovery as people from around the world visit Greece to celebrate the global independent cinema.

The distinguished TIFF was launched in year 1960 as Thessaloniki Film Festival. The first edition of the festival revolved exclusively around Greek Festivals as a modest Week of Greek Cinema.

Thessaloniki Film Festival was then named as “Festival of Greek Cinema” from year 1965 to 1991 & passed through various phases. Fortunately, the ostentatious appearance of the local showbiz actors in the initial years of the festival helped it to be recognized as an important social event.

International Federation of Film Producers Associations (FIAPF) acknowledged the increasing popularity of this Greek film festival. The festival was then taken to an international realm in year 1992 & became an annual event.

The TIFF has remarkably made its place amongst the Southeast Europe’s Film Festivals. It focuses on showcasing the work of young, talented & emerging filmmakers on an international platform. It aims to discover the talented directors from around the world & promote them.

If you are looking forward to be a part of this fascinating film festival, apply for Visa to Greece by filling the Online Greece Visa Application form.

The 60th Anniversary of the notable TIFF seeks to bring global audience & filmmakers under one roof. Mentioned below are the major highlights of this enthralling celebration of global independent cinema. 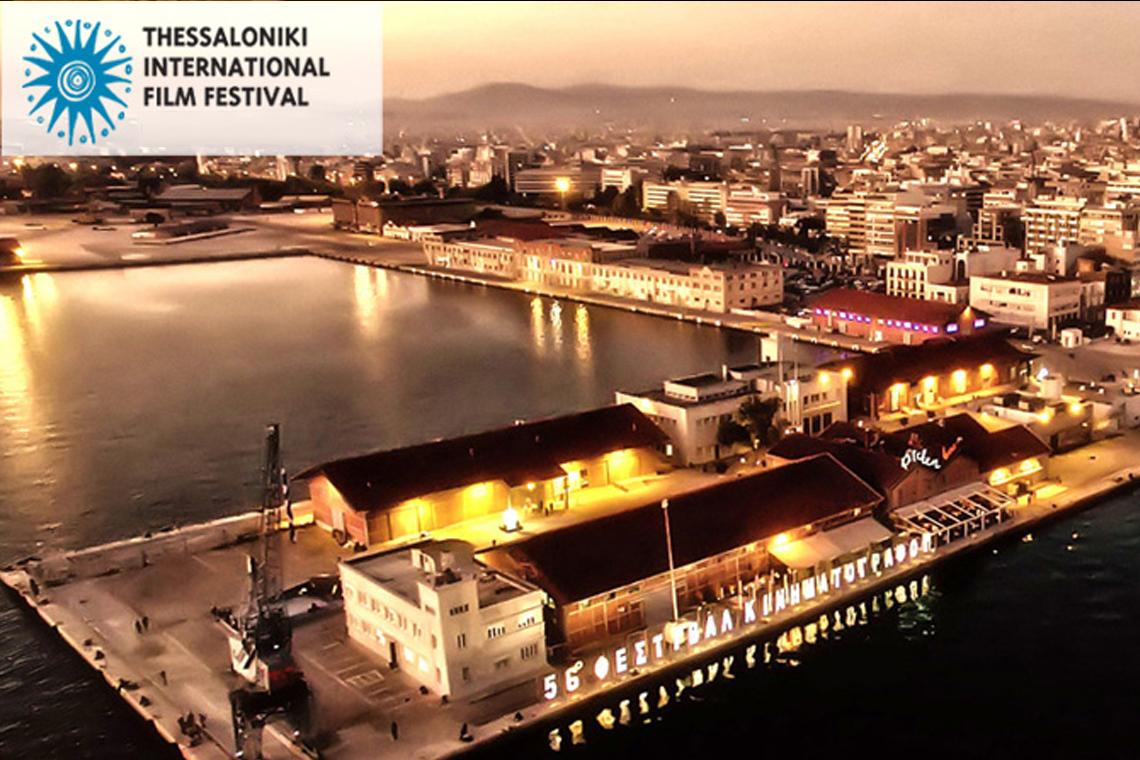 Thessaloniki International Film Festival 2021 will feature a gigantic exhibition entirely dedicated to the inventive & artistic work of Nikos Koundouros, a renowned Greek Director. This exhibition will be organized in the Pier A of the Port of the Thessaloniki, an arena especially designed to hold exhibitions.

2). Awards to Be Presented:

Awards to be presented at the Thessaloniki International Film Festival 2021 include the following categories:

So, what are you waiting for? An enthralling series of events & screenings of international movies are waiting for you! Apply for Greece Visa today to ensure your presence in this enchanting film festival.