Ever wondered what makes Greece one of the world’s leading tourist destinations? Eminent for being home to the planet’s significant historical sites, myriad of long sandy beaches, incredible weather & fascinating culture, Greece draws millions of travel enthusiasts every year. Greek cuisine is the cuisine of Greece. Unlike British and American’s eat 3 times but Greeks eat 5 times a Day.

Top Greek Foods you must try

Planning for a wonderful vacationing with family? Probably, Greece is the ideal destination for you. Get your Greece Visa materialized & add flavor to your holidaying in Greece with traditional & Modern Greek cuisine.

Insight into the Fascinating History of Greek Cuisines

The lavish culinary tradition of Greek Cuisines dates back to some 4,000 years & is a significant part of Greek history & culture. The varied geographical definitions & seasons greatly impact the flavors of Greek cuisine.

Over the several millennia, Greek cuisine has evolved & absorbed influences from different people’s cuisines that Greeks have interacted with. 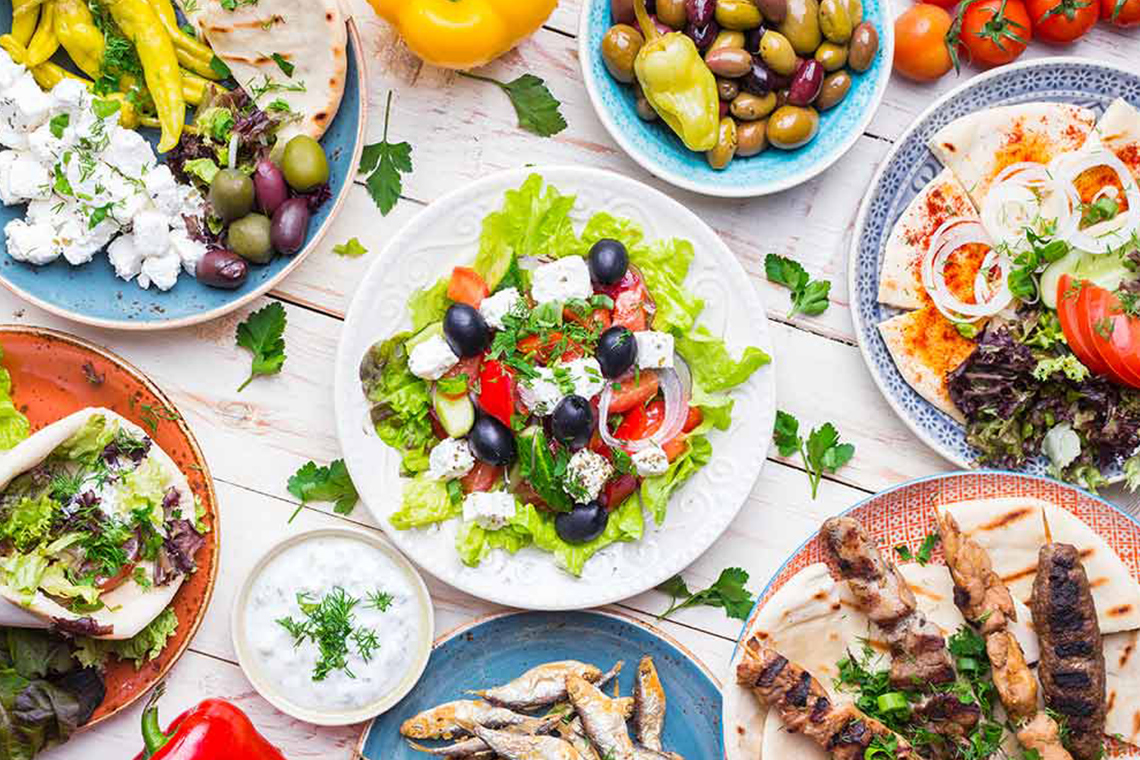 Historically, Greek Cookery is considered as the antecedent of the Western Cuisines & has intriguingly expanded its culinary influence throughout Europe & beyond.

Top 5 Greek Cuisines That You Must Try:

The secret of the lavish Greek Cookery is found in the homegrown gardens. Basic ingredients of the Greek Cuisine such as feta cheese & olive oil are often produced in the homes across Greece. Other basic ingredients include olive oil, feta, herbs, bread, yogurt, wheat & barley.

Undertake a culinary adventure as you travel across this charming country with a Visa to Greece. We have hand-picked 5 Greek Cuisines that should try on your visit to Greece:

The Frutalia refers to a purely traditional method of Greek cookery that is associated with the beautiful Greek Island, Andros, located in the Greek Cyclades. This unique Greek Omelette is prepared with freshly sliced potatoes & country sausages. It can be prepared in a pan or baked in an oven. You may find customized versions of this mouth-watering Greek Omelette as people often add fresh oregano, marjoram, zucchini & fresh broad beans to add to its taste. 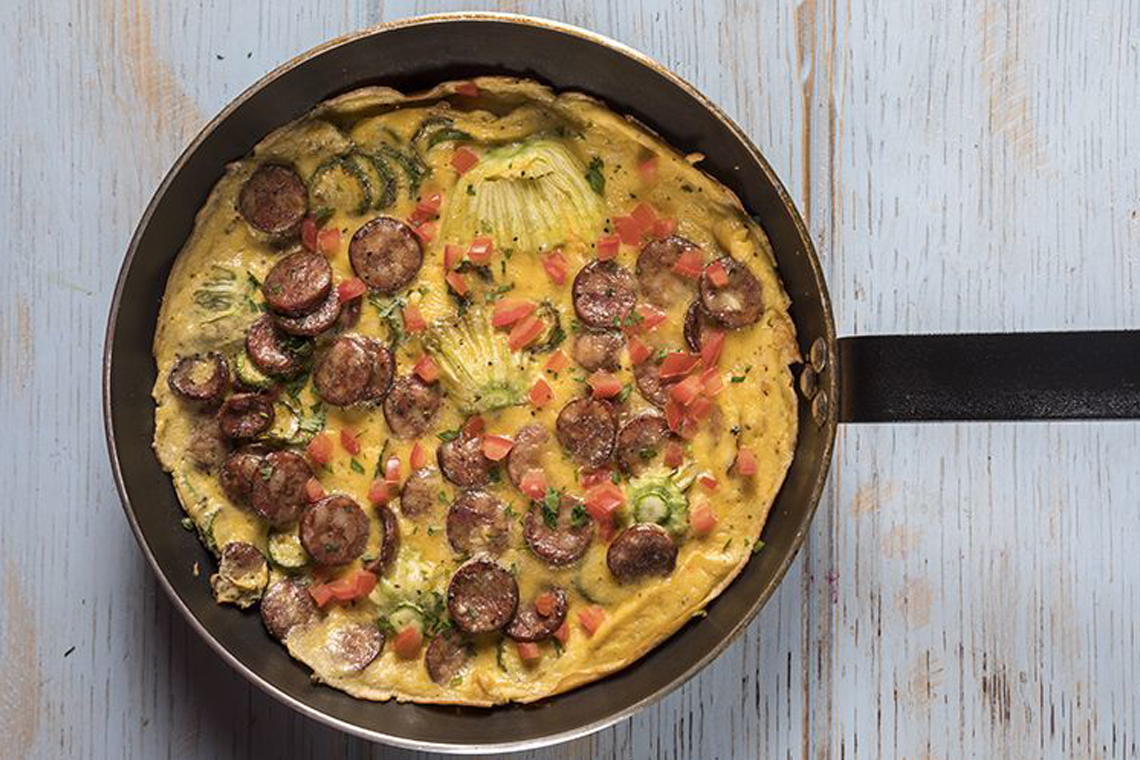 Greeks carry immense love for their sweets. The heavenly Honey Baklava is a scrumptious Greek dessert pastry that is flaky, crisp & tender. The preparation of this pleasantly sweet dessert involves honey, filo, olive oil & ground nuts. The layers & layers of flaky phyllo covered with a blend of honey, nuts & butter will leave you mouth-watering. 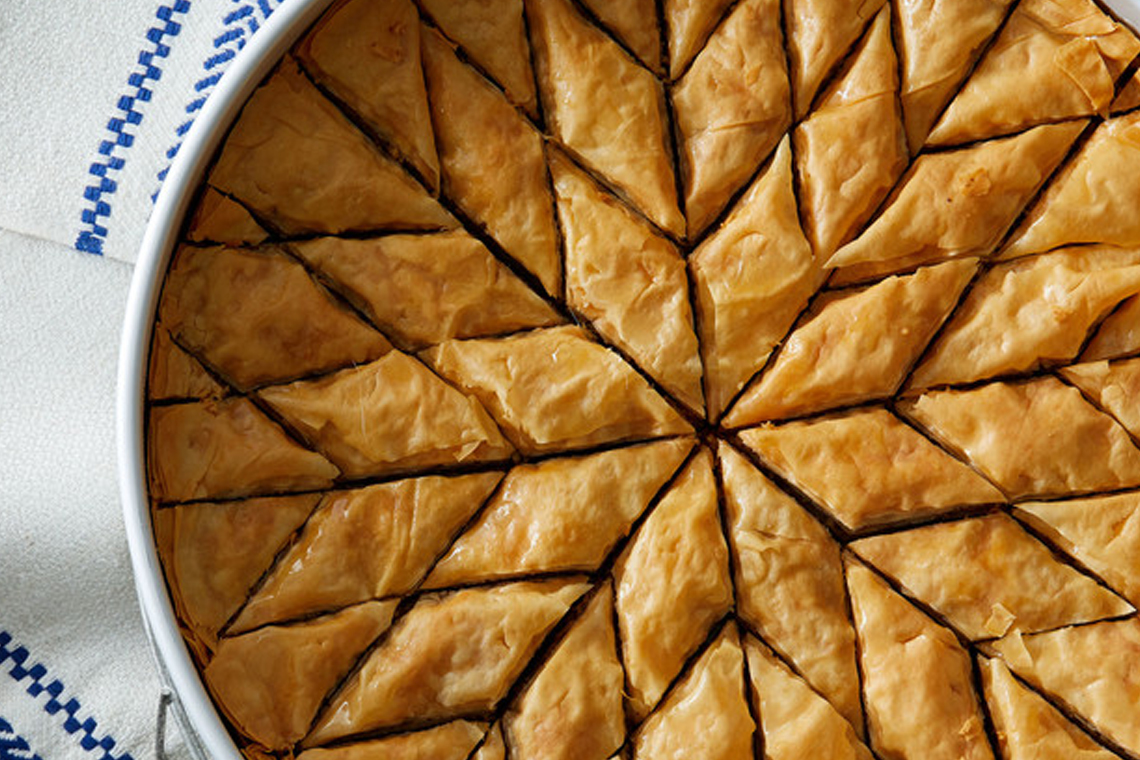 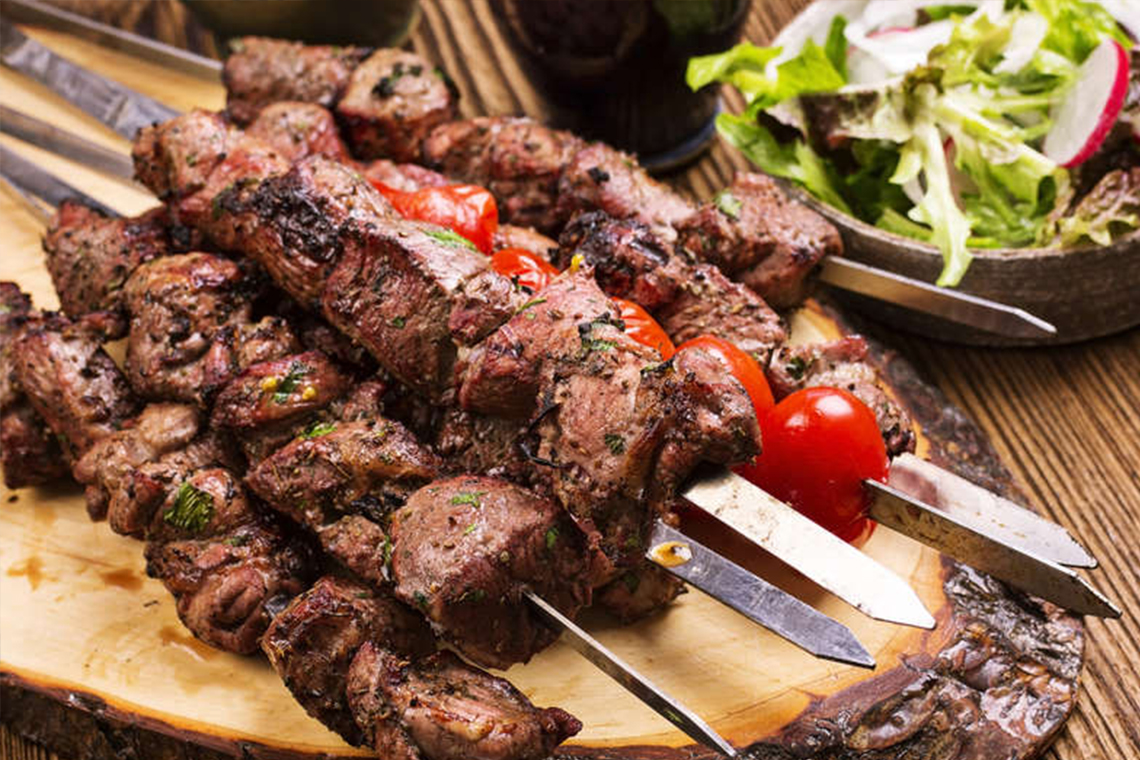 Amygdalota refers to naturally gluten-free, chewy & crunchy Greek Almond cookies. It is prepared with blanched almonds, flavored with Chios tangerine, organe blossom water & white eggs. These cookies are then covered with powdered sugar & then slightly baked. You will find customized versions of these delish cookies as you travel across Greece. 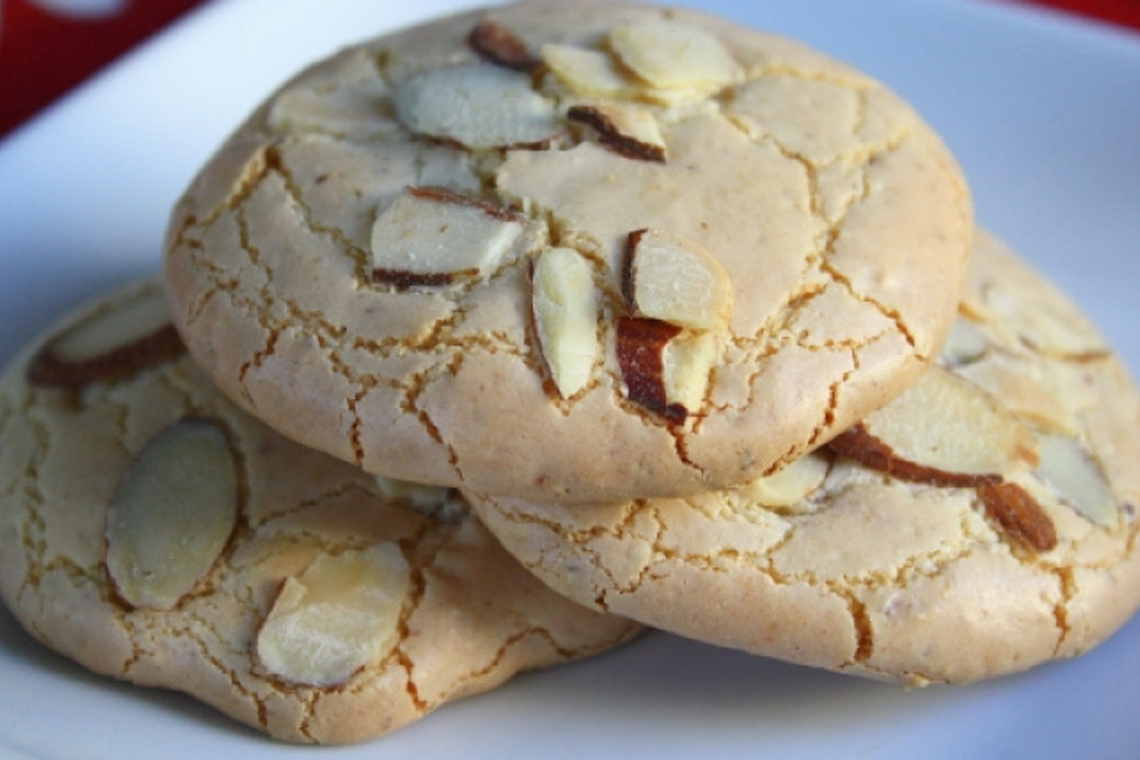 Courgette Balls is one of the scrumptious veggie starter delights of Greece. A large number of restaurants in the Cretan meze serve various versions of courgette balls. It is prepared from fresh zucchini, herbs such as mint & fried in olive oil until golden brown. These Zucchini Fritters may be crispy from outside, however it contains salty & tasty creamy texture of Feta Cheese from inside. 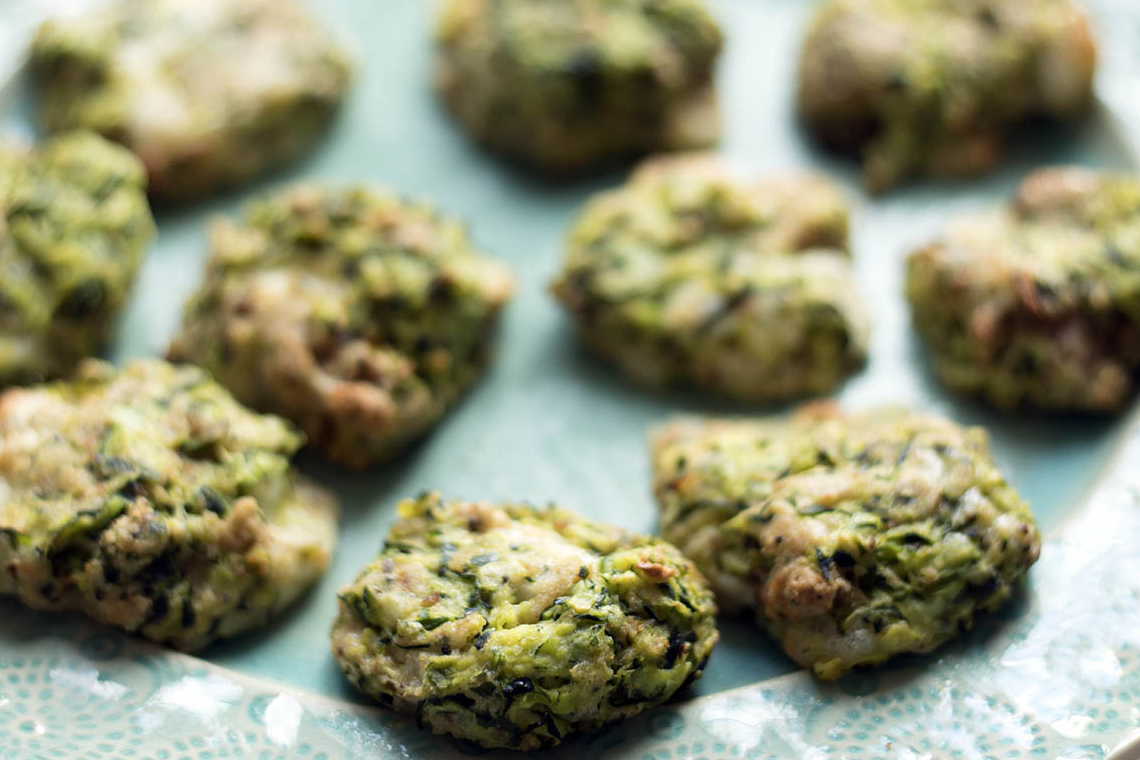 Try these mouth-watering Greek cuisines on your visit to Greece & add flavor to your vacationing. Get your Greece Visa Appointment materialized by filling the Visa Application Form. Happy Holidaying!